Meejana is proud to be contributing the #CookForSyria campaign organised by UNICEF’s Next Generation. During the whole month of November, we will be preparing our Kibbeh Labaniyeh (also known as Kibbeh bel Laban) the Syrian way. The main difference is that the mint in the yoghurt sauce is changed for tarragon. For every Kibbeh Labaniyeh sold throughout November, we will donate £2.50 from the price to the #CookForSyria campaign. 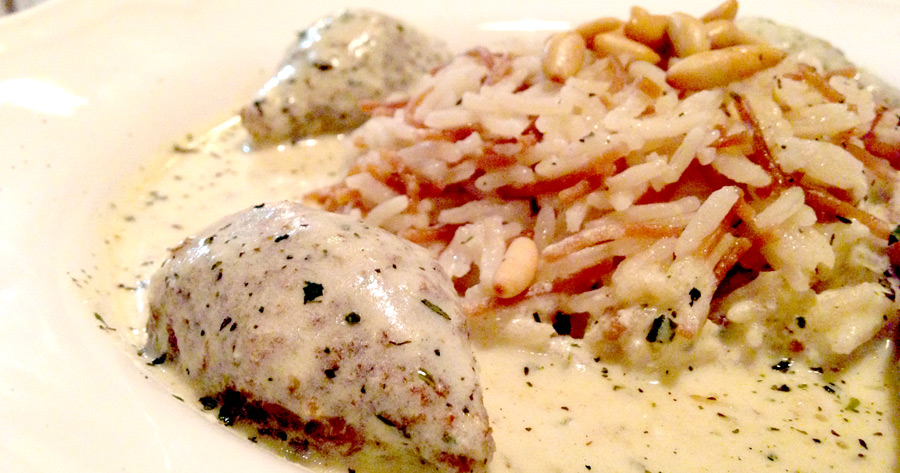 Kibbeh are formed from ground lamb mixed with cracked wheat. This forms a shell, which we make by hand, and then stuff with minced lamb and pine nuts. These are then cooked in the yoghurt and tarragon sauce and served over a bed of rice. Great on a cold autumn night!

We are also donating to the cause from sales of our Mousakaat Batinjan (vegan aubergine dish cooked in a rich tomato sauce, with chick peas and onions, and served with traditional vermicelli rice). For every Mousakaat Batinjan main course sold throughout November, we will donate £2.00 from the price to the #CookForSyria campaign. 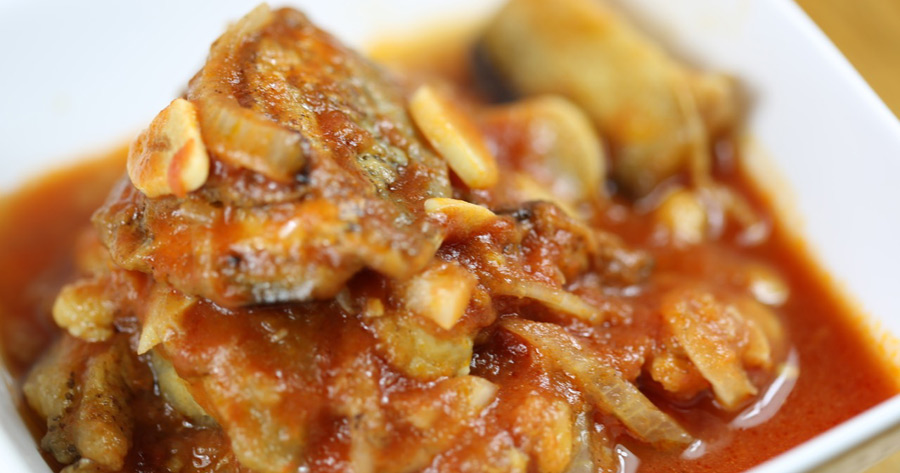 Since we also carry the excellent Syrian wines from Domaine de Bargylus (both white and red) we will also be donating £5 from every bottle sold throughout November towards the campaign.

For an authentic taste of the Levant, come along to Meejana in November and help contribute to the fundraising simply by ordering our Syrian items.

#CookForSyria is a month-long celebration of Syrian cuisine in aid of the largest humanitarian crisis of our time. The campaign is organised by UNICEF’s Next Generation, in association with Suitcase Magazine and curated by @Clerkenwell_Boy. You can follow the main campaign on Instagram @CookForSyria or search with the hashtag above.

+ There are no comments

This site uses Akismet to reduce spam. Learn how your comment data is processed.

How to Turn Any Vegetable Into a Delicious, Smoky Dip – Sebastian Gogola's Interests on Is it Moutabbal or Baba Ghanoush?

[…] the needle: it’s just charred vegetables blended with tahini, water, and lemon juice, but like moutabbal or baba ganouj, it’s so much more luxurious

just me on Molokhiya

Lived in Jordan for sometime and molokhia is one of my favorites..just learn the recipe which helps my 4 year old w Gerd..and she just

The Right Way to Eat Lebanese Food in a Restaurant on Is it Moutabbal or Baba Ghanoush?

[…] time consuming and fiddly to make). Mezze may be as simple as raw or pickled vegetables, hummus, moutabbal and bread, or it may become

kikyo on Why is Lebanese food so Amazing?

''Lebanese people are good in cooking their food '' YEAH SURE say that to my mother :/

This site uses cookies to improve your experience. Read more.